Duran Duran have sold over 100 million records, had 18 American hit singles, 21 UK Top 20 tunes and have continued to perform to huge concert audiences around the world since the band first formed in 1980. Consistently fusing art, technology, fashion and a signature sense of style with their unique and infectious brand of music, singer Simon Le Bon, keyboardist Nick Rhodes, bassist John Taylor and drummer Roger Taylor have proven themselves timeless, always innovating and reinventing, to remain ahead of the curve.

The new album Future Past is the highly anticipated 15th studio album from Duran Duran and boasts esteemed producers Erol Alkan, Giorgio Moroder and Mark Ronson behind the board. It features special guests Graham Coxon of Blur on guitar, Mike Garson from David Bowie's band on piano, and guest vocals from Lykke Li.

“When we first went into the studio in late 2018, I was trying to persuade the guys that all we needed to do was write two or three tracks for an EP,” lead singer Simon Le Bon said. “Four days later, with the nucleus of 25-plus strong songs in the can, that all deserved development, I realized we’d be in it for the long haul, but that was before Covid. So here we are in 2021 with our 15th studio album, Future Past, straining at the leash. Music by Duran Duran with Graham Coxon, Lykke Li, Mike Garson, Erol Alkan, Mark Ronson, Giorgio Moroder (for God’s sake!).” 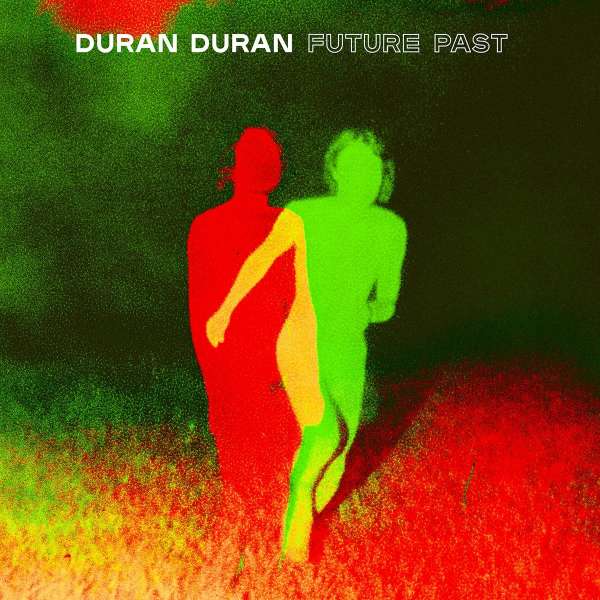