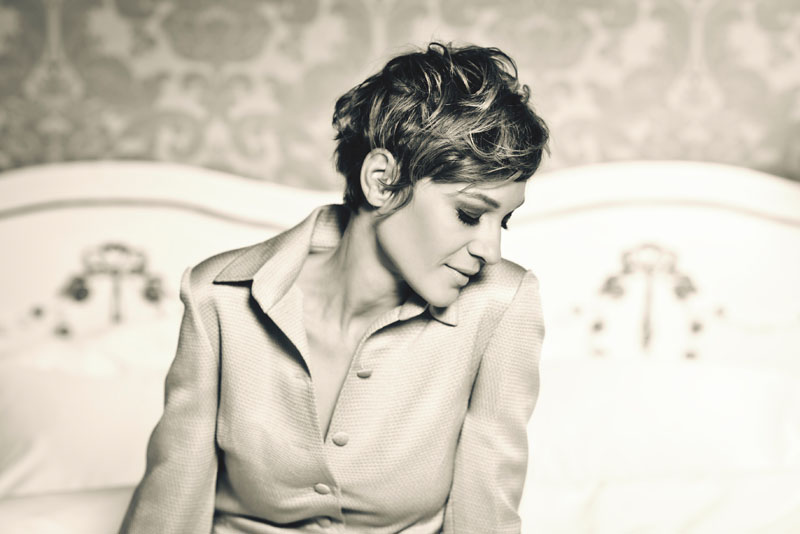 Valerie Sajdik is an Austrian pop singer, chanteuse and actress. Her music style combines elements of pop, chanson and jazz and she can sing in German, French, Russian and English.

Numerous music projects with producers in Austria, Germany and France have shaped her artistic career. Her humorous, poetic and also thoughtful lyrics are often socially critical in a playful way. Saint Privat, the project with Klaus Waldeck was awarded the Amadeus Austrian Music Award as "Newcomer of the Year". Under her stage name Valerie, she won an Amadeus Austrian Music Award in the category "Single of the Year National" for the second time.