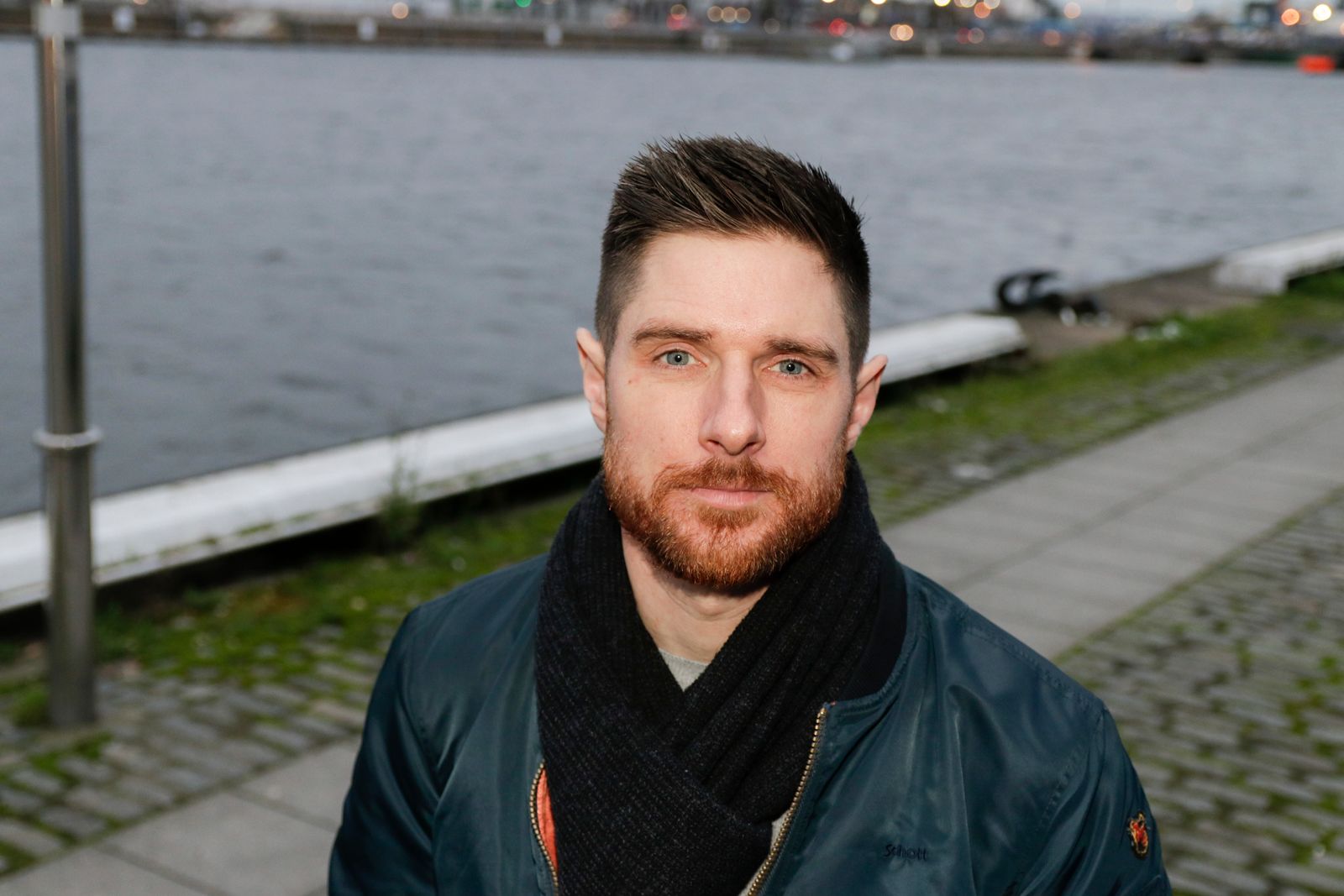 Singer-songwriter whose style ranges from blues and soul to pop and electronic.