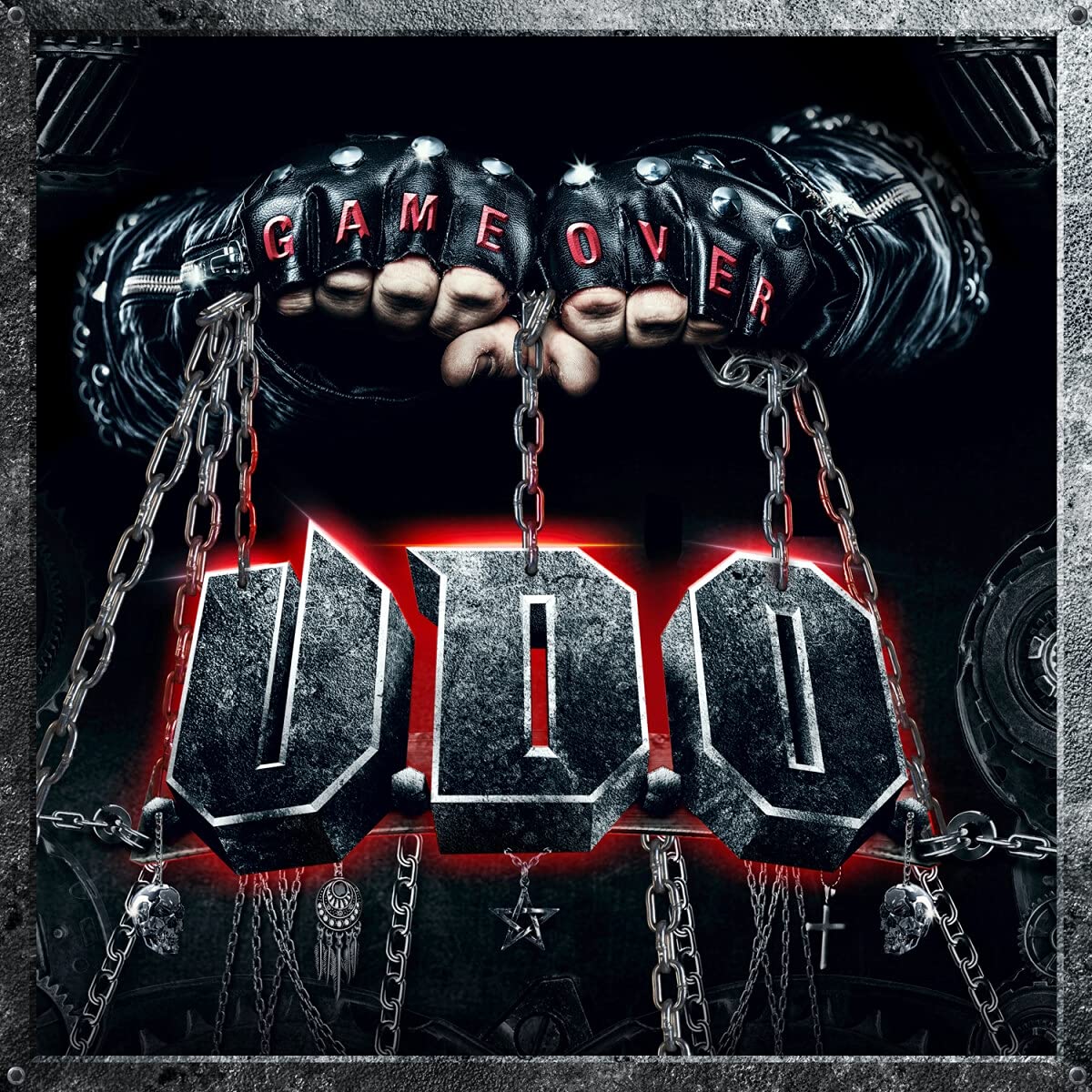 „Game Over!“ – that’s what rock icon Udo Dirkschneider (original voice of iconic band Accept) proclaims on his upcoming new U.D.O. record to be released in autumn. The statement behind has got many different meanings. But one thing becomes clear immediately: U.D.O. is not doing things by halves and so they give everything they have. During hundreds of shows worldwide, some of them in the most remote places of Russia and South-America, the band has become one unit and a conglomerate of passionate musicians and friends. Each of them knows exactly, when and how to play his instrument to match to the sound of the band perfectly.

Songs like „Metal Never Dies“, „Kids And Guns“ or „Prophecy“ are precise, powerful, catchy and bursting of energy. And most notably they are: timeless. All the songs on this record feature a distinctive character, that convinces today as well as it will convince tomorrow.

And why „Game Over!“? Udo Dirkschneider strikes a sour note on this opus. He is not so much into embellishment. If mankind does not rethink several aspects, it may have fatal consequences. For example „Kids And Guns“ is about the increasing number of gun possession in the USA and the associated shootings, that do not stop at nothing and do harm to schools and especially kids.

Without question – Udo Dirkschneider is a cosmopolitan and he sees the world in it’s entity. Therefore „Game Over“ has become an international production with and huge amount of greatness.