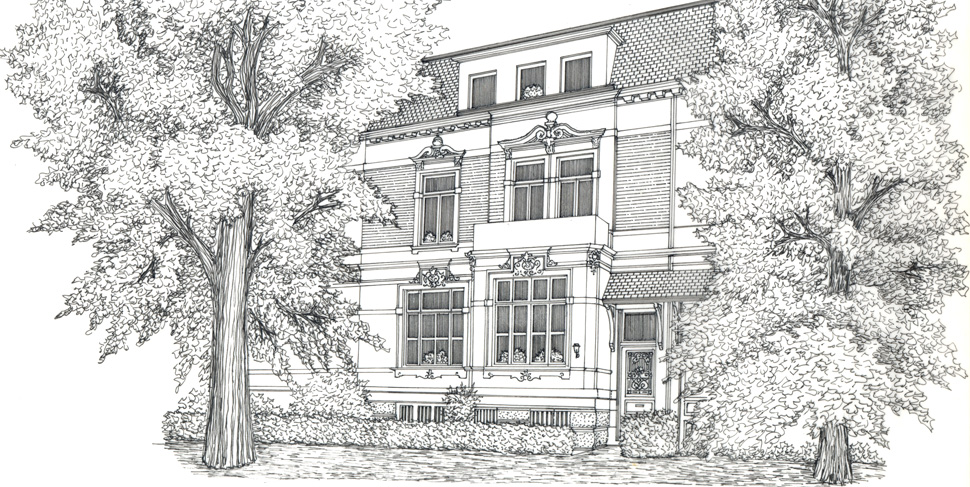 Founded in 1961 by Alfred Schacht SMV Schacht Musikverlage GmbH is a Hamburg based independent music publisher with years of experience offering a comprehensive, individual and personal service to his clients.

Benjamin chose the most difficult, but also the wisest path: The balance between tradition and innovation. Taking great care of the catalogue and at the same time intensely searching for fresh repertoire sources are just two facets of the company policy and spirit of SMV Schacht Musikverlage GmbH.