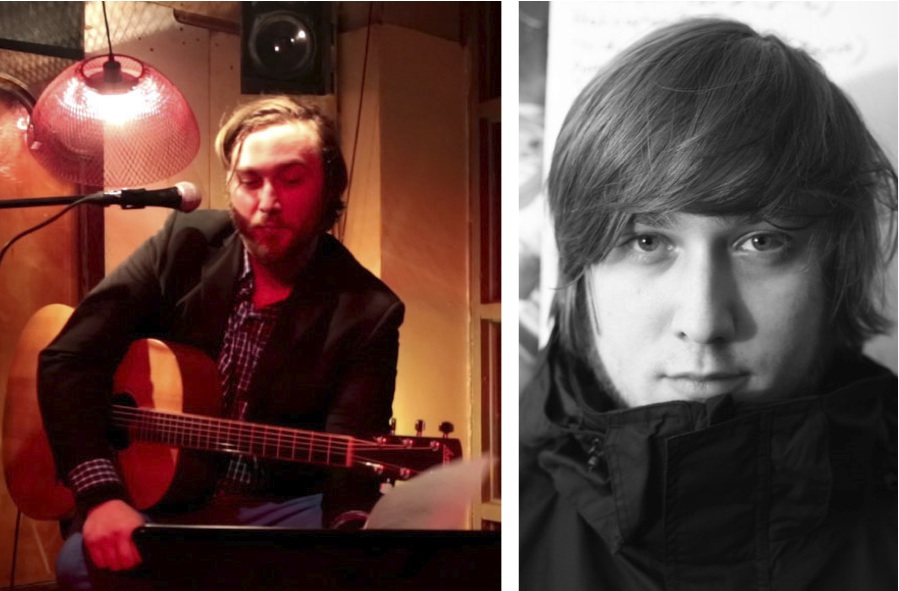 Grzegorz Olszowka is one of the most important producers in German HipHop and was awarded several golden records for his work with K.I.Z., Prinz Pi and Kraftklub. However, as a solo musician Grzegorz strikes a completely different note: On his debut album you can hear dark industrial rock, powerful black metal and vaporwave offsets. AND he can also write „Schlager", to be heard at Die Schwarzwälder Kirschtorten, a fun project of K.I.Z.