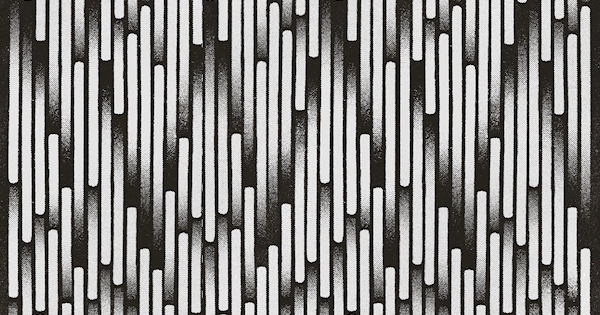 The first remix of Erol Alkan’s ‘Automatic’ goes back to the beginning with a unique adaptation from LA Priest, out now digitally.

Initially the first artist to release on Phantasy upon its foundation in 2007, the former Late of The Pier member and DIY synth auteur strengthens this connection further with beguiling and typically indefinable reimagining of 'Automatic’s club energy, melting it’s french-touch into sticky cosmic bliss.

"Sam Eastgate aka LA Priest was the first person I wanted to ask to remix 'Automatic'. We worked together making Late Of The Pier's 'Fantasy Black Channel', and I reworked his track 'Engine' which was the first ever single on Phantasy. 13 years and 99 Phantasy singles later, I am still collaborating with Sam. I worked on his last album, 2020's 'Gene' and here he is, remixing my latest single. This symmetry is the perfect illustration of what makes Phantasy tick, with lasting friendships and personal growth being at the heart of it. I love what Sam has done, and I know that he is somebody who will still be creating wonderful music long into the future." – Erol Alkan 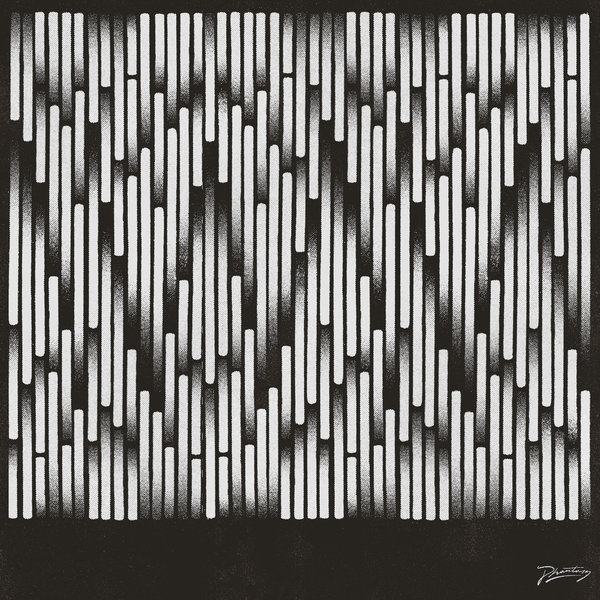