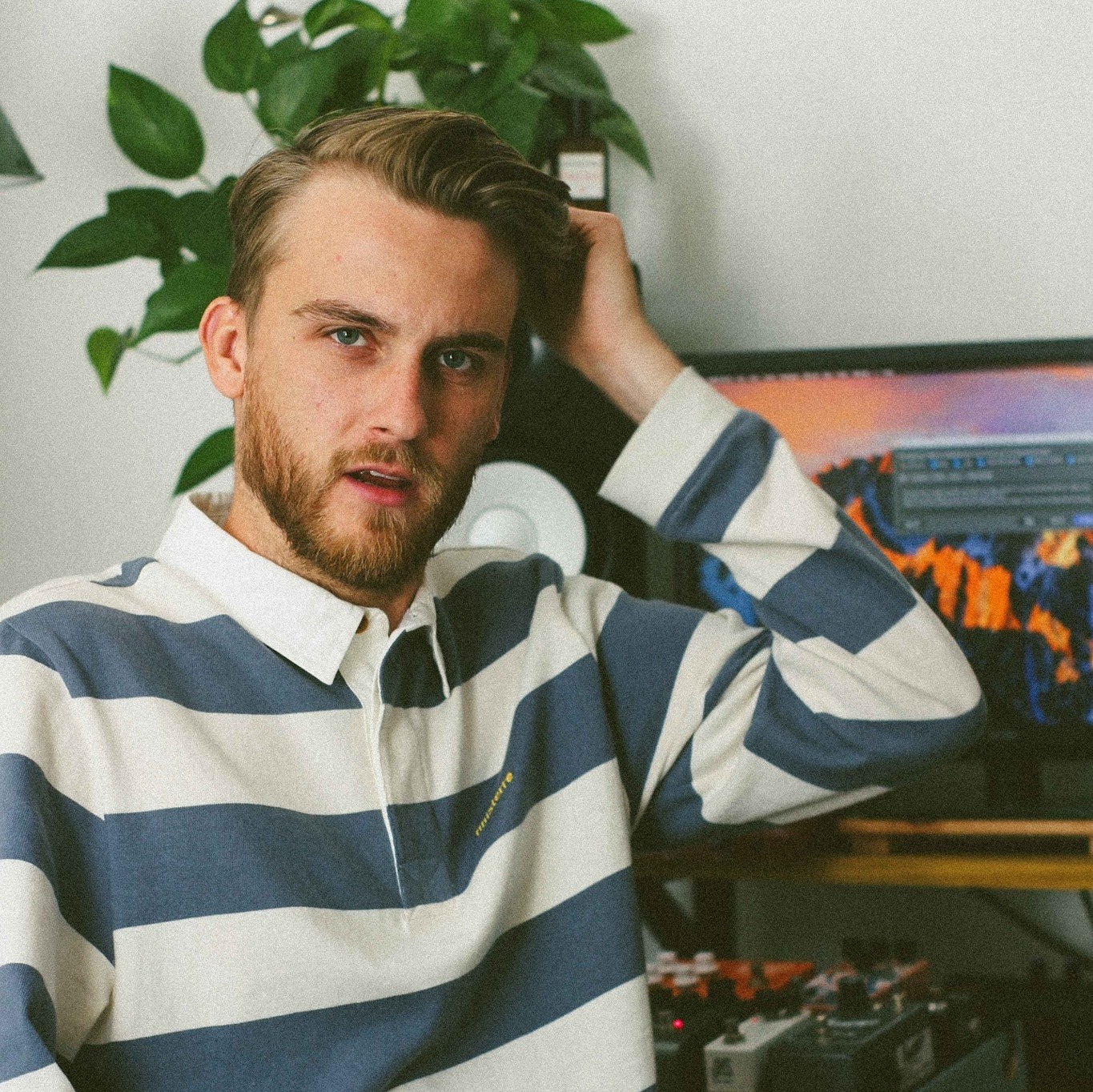 The singles see Natty step away from the singer-songwriting shown on his debut album, and return to his instrumental roots, layering his well-known rich textures of melodies and groove-heavy drums to capture a newly developed sound that shows growth within his production and his music as an artist.

Both singles are supported by live videos and once again show Natty’s immense talents as a producer & songwriter - writing, performing, producing, mixing and mastering both tracks entirely himself.

You can listen to " Solar // Fall" here:  https://orcd.co/nattyreeves 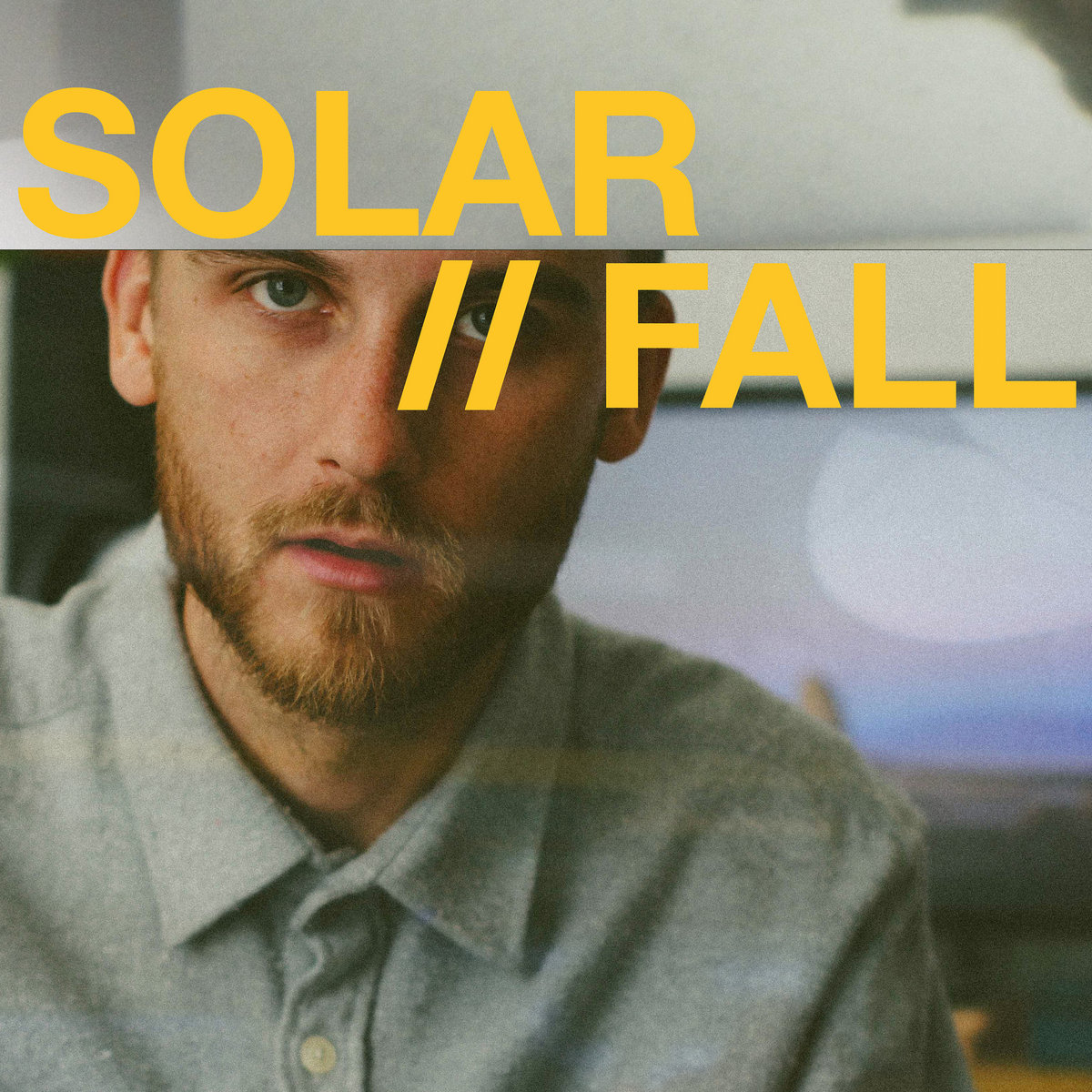