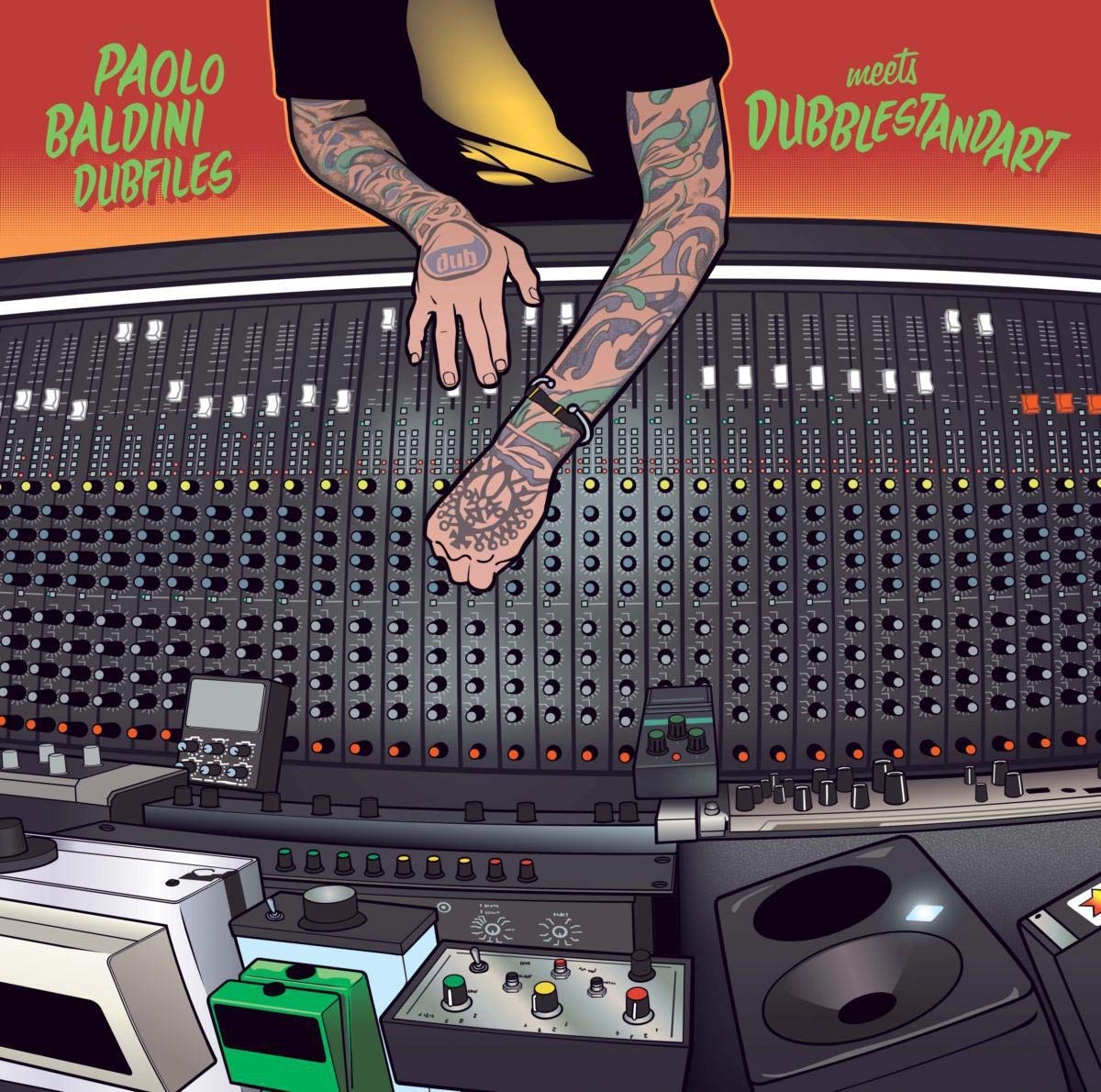 Get ready for Dub madness on "Dub Me Crazy"! Two of the most talented names of the genre - Paolo Baldini DubFiles and Dubblestandart - have joined forces to deliver an exceptional dub album.

Dubblestandart have been keeping a version of the dub flame alive for the last two decades. Formed in 1988, the group was heavily inspired by the Black Ark, On-U Sound and Jah Shaka, infusing dub influences into their heady blend of hardcore reggae and new wave, which soon got them on the European public’s radar. Soon they were so in demand that they played support for many big names like Lee Scratch Perry, dub poet Lilian Allen, Dillinger, Ari Up, Ken Boothe, Marcia Griffiths, Chezere, just to name a few.

Paolo Baldini from Italy has proven that he is a master of exploring new technological dimensions of modern dub. Baldini's stunning excursion into deep dub, chilling dub and dubble-tough dub are brought to perfection on "Dub Me Crazy".

Paolo Baldini’s handling of this mission has been exemplary: his production and remixing skills are pleasingly individualistic, retaining plenty of originality and professionalism without seeming stoic, dull or contrived. His collaborations with Mellow Mood, Hempress Sativa, Dub Fx and others are showing faith of what Dub is living for. Since 2007, Paolo Baldini has been working under the top level name „Alambic Conspiracy“ and became a world class dub performer and producer. Together, Dubblestandard and Paolo Baldini have created an extraordinary album with "Dub Me Crazy"!

Get the album here.