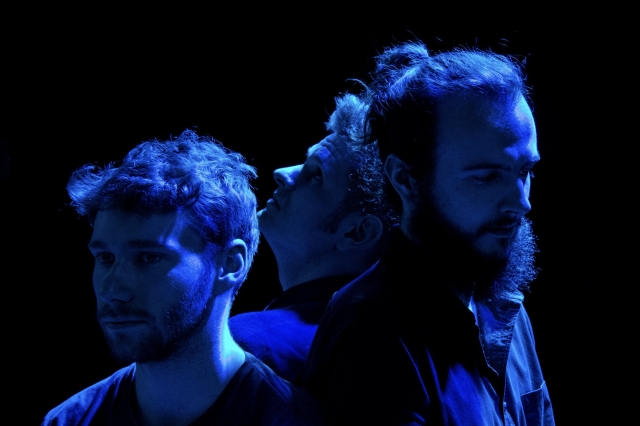 The Swiss also have a penchant for Kraut Rock: minimal New Wave à la "Au Pairs" meets the aura of Durutti Column / Dub Trio in the spirit of post-rock, which then gets tangled with the improvisational art of a jazz trio and gives in to the hedonistic embrace of the dub aesthetic. Soundscapes, with a shot of experimental jazz, merging into a common vanishing point: COSMIC KRAUT in a nutshell.

You can expect the air to be thick with terms like "electronically-inflected post future beat" and "modern spiritual cinematic jazz" when an experimental, groovy and minimalist band meets dub. Dominik Zäch (g), Balz Muheim (dr) and Linus Meier (b), who are all students of jazz, simply cannot resist taking dub and offbeat and transforming them beyond recognition; they relish throwing conventions overboard and opening up new spheres in instrumental dub. Exciting arrangements, loads of effects, skilfully drawn arcs of tension with surprising drops – Dubment creates new worlds of sound and grooves.

The debut EP is called Dubment because it implements everything that defines the band’s musical vision. Their chaos has a bewitching beauty. Nothing is left to chance, and everything is game when it comes to creating unconventional music.

Dubment, a band from the mountainous country of Switzerland, recorded their album at Powerplay Studios in Zurich with the help of the band's own sound engineer Joschka Weiss, who also produced. Each track was created and recorded in a single improvised take. The dub fugues to the respective tracks of the EP were extracted by THE DUBVISIONIST // Reverend Echo from Echo Beach ... !

Dubment also perform the EP tracks live on stage, but audiences should be prepared for a different experience – as the band’s credo is "Transformation and Improvisation". 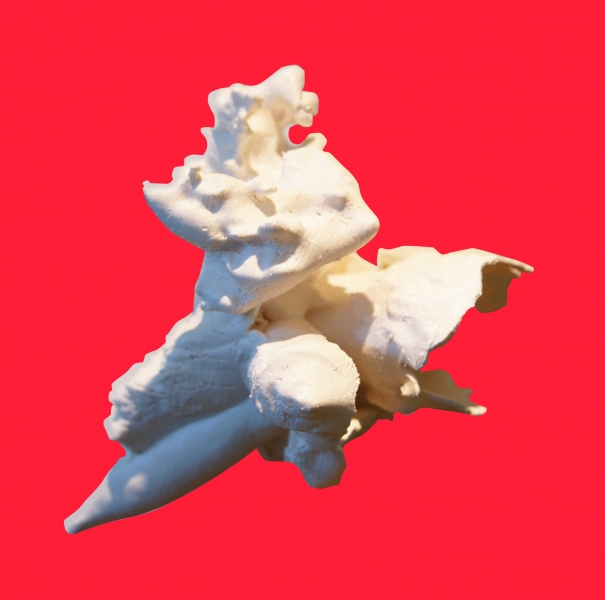