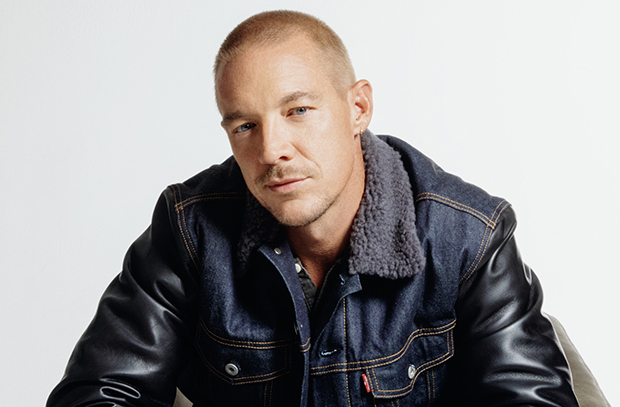 'Diplo'—the prolific artist's self-titled new album and first full-length of electronic/dance music in 18 years—is the realization of a three-year deep dive into the house music that first blew Diplo's mind as a teenager and that he has now founded Higher Ground to champion worldwide. A titan of electronic music, he’s now turned his focus back to these roots. The album includes the Grammy-nominated “On My Mind” with Sidepiece, "Don't Forget My Love" with Miguel, “Looking For Me” and “Promises” with Paul Woolford and Kareen Lomax, “Don’t Be Afraid” with Jungle and Damian Lazarus and “One By One” with Elderbrook and Andhim—classic house records that have soundtracked the reopening of clubs worldwide—as well as new collaborations with Aluna, TSHA, Leon Bridges, Lil Yachty, Busta Rhymes, Seth Troxler, Amtrac, RY X and more.

A superstar DJ, sought-after producer, taste-making label owner, and wizard behind Major Lazer, Diplo launched his career on the finges of dance music. With his mash-up mixtapes, he found and created a sound where his musical tastes - '80s pop, electronica, Dirty South hip-hop, and his major influence, Miami bass music - intersect. By the late 2010s high profile projects with Skrillex and Mark Ronson both yielded Grammy wins for collaborations with Justin Bieber and Dua Lipa, respectively.

Get the album here: https://higherground.ffm.to/diplolp 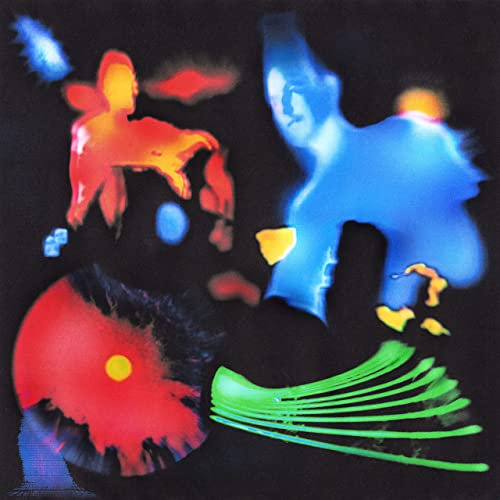