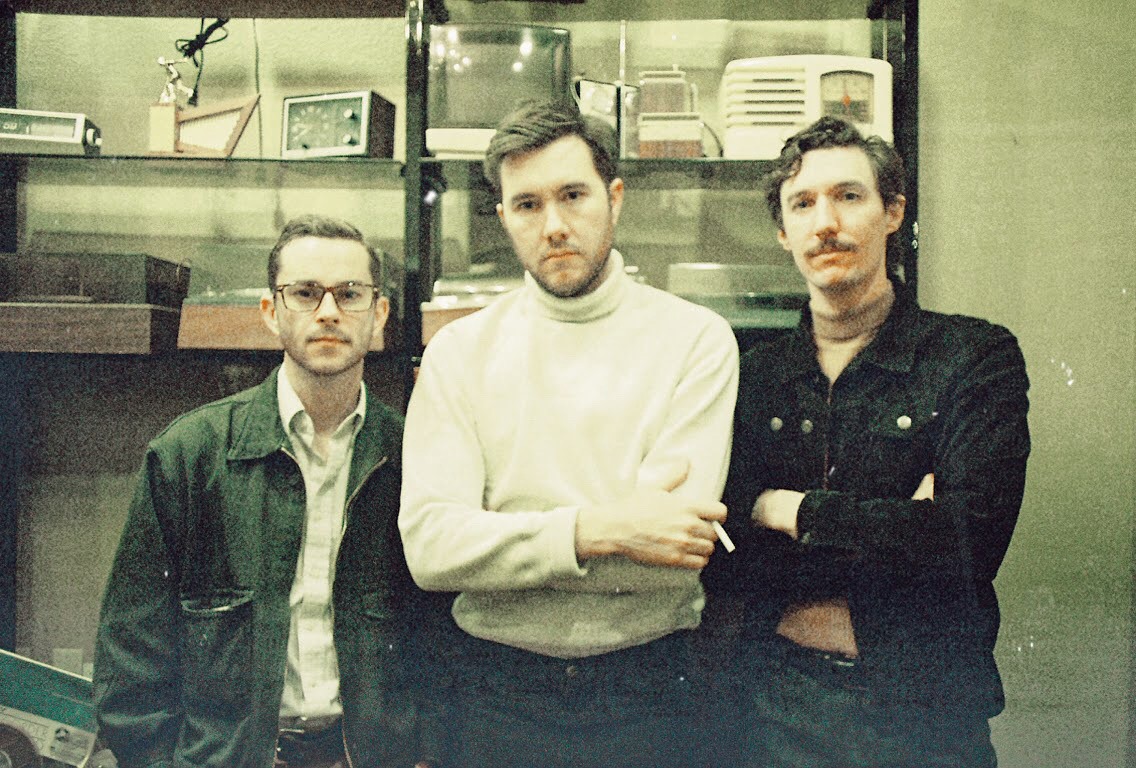 The long lost soundtrack to the Italian spaghetti western "The Black Stone Affair" has finally been recovered and released.

For the first time ever Whatitdo Archive Group release the long lost soundtrack to the Italian Cinematic Masterpiece "The Black Stone Affair'' on beautiful gatefold vinyl, CD and digital format on April 09 2021. Long thought to be lost alongside the movie itself by the production studio, the soundtrack's master reels were recently recovered and its audio meticulously restored and remastered by J.J. Golden in Ventura, CA.

While the movie never saw the light of day, the soundtrack by obscure band Whatitdo Archive Group has thankfully been recovered. The music itself is staggering to hear, each track evoking all the senses almost all at once. "The Black Stone Affair (Main Theme)" sets the story with its dizzying bassline underneath a Morricone-esque harpsichord melody eventually all digressing into a psych-freakout of guitars swirling over what is the overarching motif groove of this iconic soundtrack.

Get the album here or listen it on all streaming platforms. 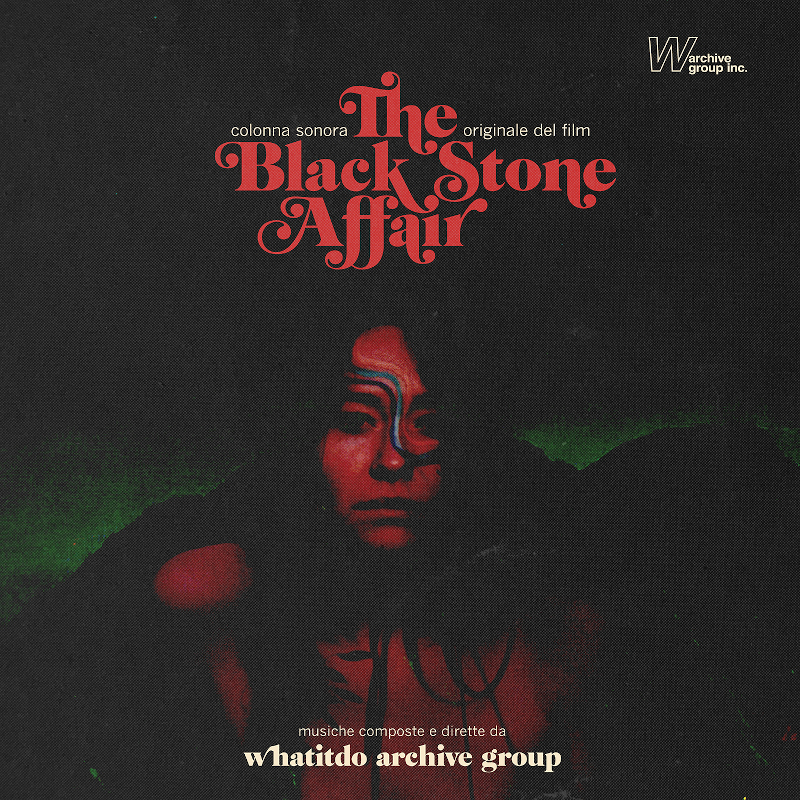