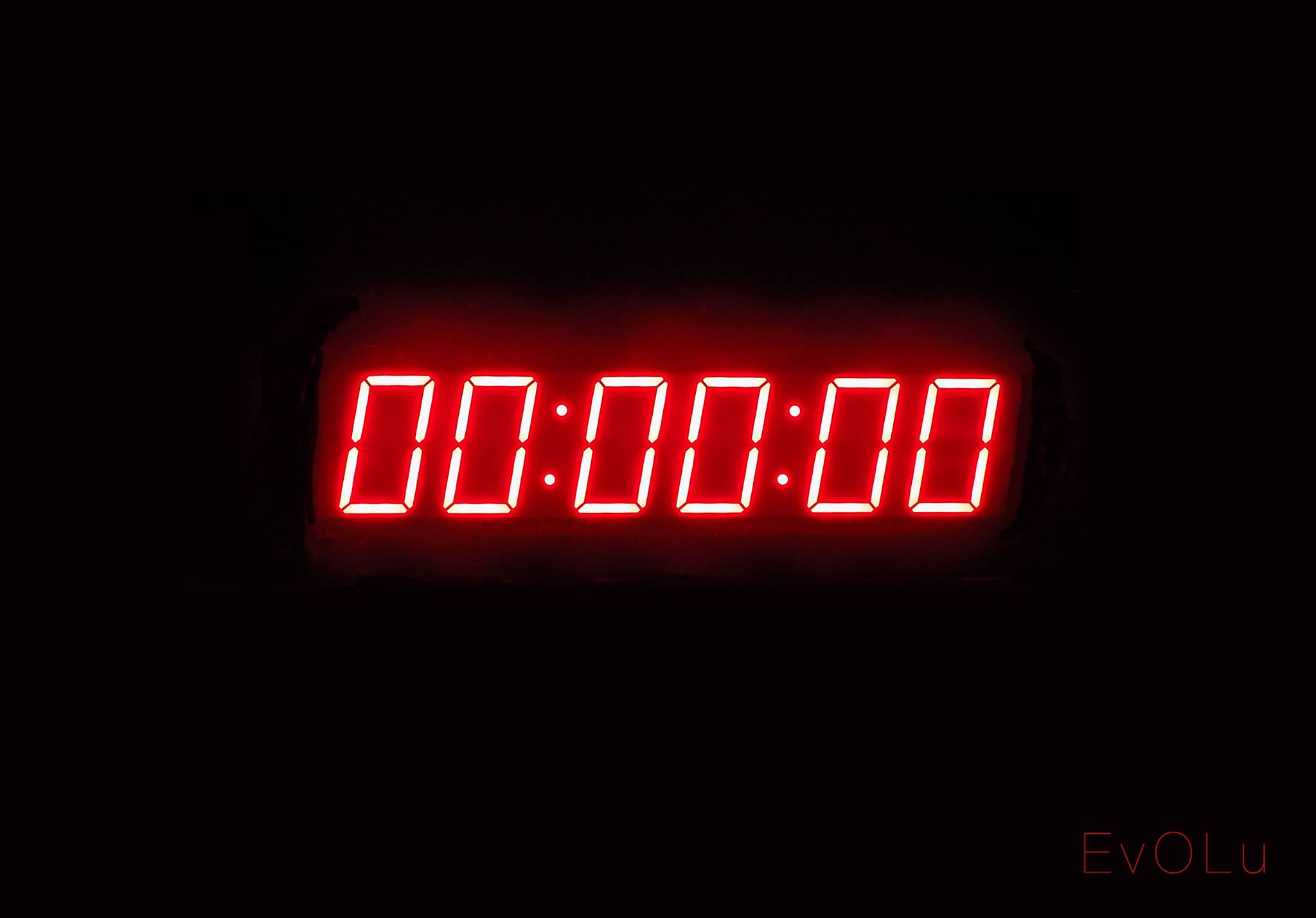 Multiinstrumentalist Richard Solstjärna aka EvOLu who recently released his debut album "00:00:00" will put out a new single on March 19th.

EvOLu's new electrowave album “00:00:00“ is both an end and a beginning. Riding the waves in a unknown universe. Only to find the treasures of Pandora's Box...Madness laying dormant deep buried in the psyche of mankind.

EvOLu influences comes from the vaults of late '70s, early '80s, Berlin's club scene, sci-fi and horror movie soundtracks. EvOLu creates their sound of dark electronic waves with catchy hooks of tomorrow. RetroFuture. All tracks from the album “00:00:00“ are written, performed and produced by EvOLu/Richard Solstjärna in Berlin. Mixed and mastered by Linus Sjölund at REDAudio, Malmö, Sweden. Except the opening track “00:00” and the ending track “Aftermath” mixed and produced by EvOLu/Richard Solstjärna in Berlin. 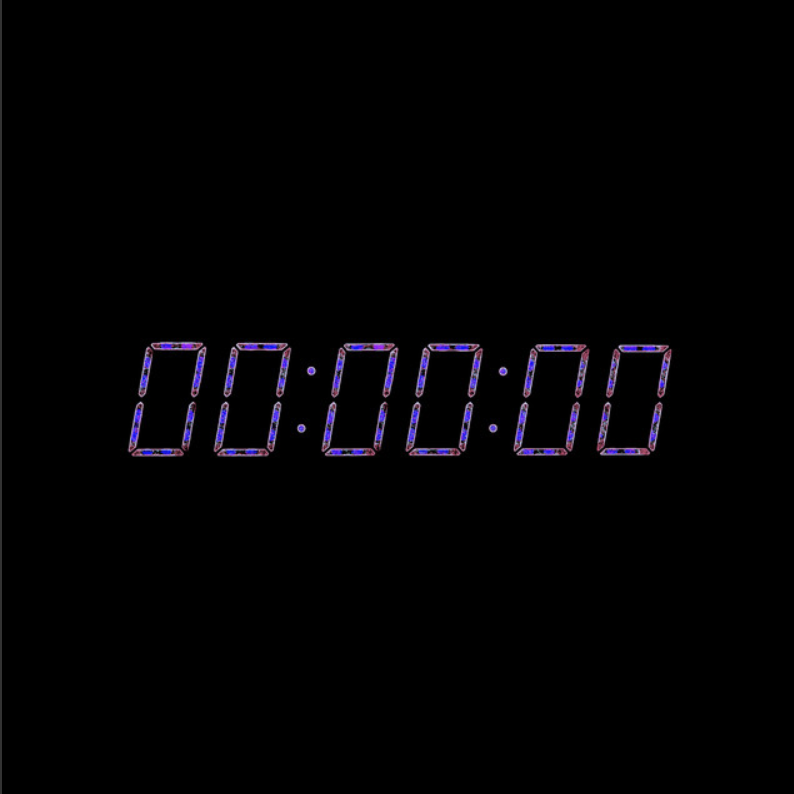