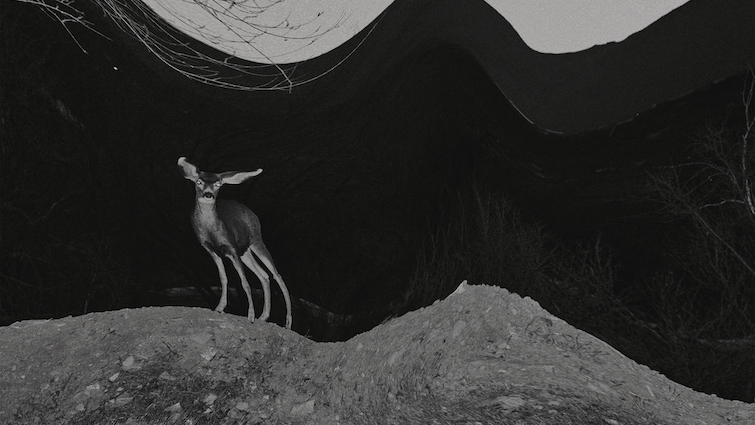 With numerous remixes by various well-known DJs and producers, with it’s huge chart and airplay success and with it’s enormous streams, „Giant“ has an unbroken string of success.

Since it’s release on January 11, we can already look back on great achievements of the single „Giant“ by Calvin Harris & Rag’n’Bone Man in Germany:

With these achievements „Giant“ is on it‘s best way to reach the gold status.

Some of the most successful DJs and producers also honored the song by doing a remix in their own style to put their individual mark on the track, keeping „Giant“ vivid.