For about 10 years now, stellar jazz vocalist Gregory Porter has been producing one electrifying hit after another - earning him seven Grammy nominations and two Grammy wins. The musician that was called "the softest voice in show business" by the BBC, is about to release a collection of his career so far. The collection called "Still Rising" includes 2CDs including some of his greatest hits, including "Water", "Liquid Spirit", "Revival" and a selection of collaborations with fellow artists like Paloma Faith, Moby, Jamie Cullum, Jeff Goldblum, Ella Fitzgerald, and many more.

Pre-order Gregory Porter’s "Still Rising", which will be released on November 5, 2021. 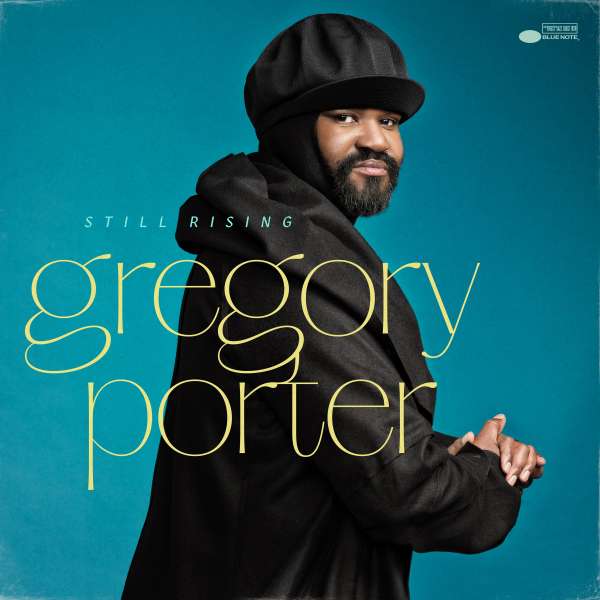