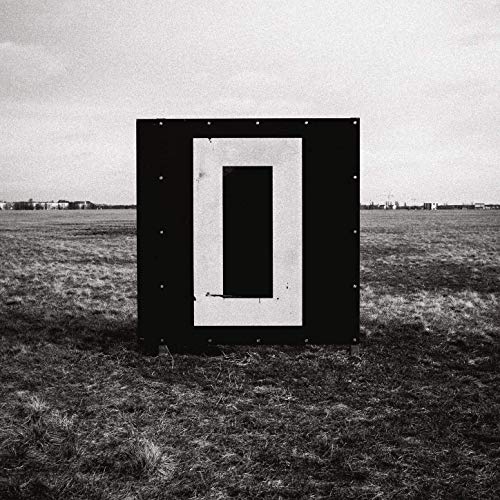 Being part 3 of „Les Aventures De President Bongo“ – a magnum opus that is set to consist of 24 albums in total – „Quadrantes“ is a journey into hypnotic, experimental soundscapes.

Three may be a mystical number and seven a holy one, but two and four and sixteen and so-forth are the numbers of science and rationality. When deprived of instruments, only with logic at hand, it is but natural to split our subjects in two, to split them again and again, until the desired number or amount is reached or can be added up from the newly created parts. So we divide a circle, first in half, then again, into four equal parts – into quadrants. On a compass, each represents the space between cardinal points, from North to East or from South to West. On the face of a clock it represents a quarter of an hour. On the weather charts of yore, they represent gradations of cloudiness.

The precision of the quadrants is attractive so we experiment. We have precise instruments now, so we divide our cycles into equal parts based not only on two but on three or other prime numbers. Some cycles are longer than others but they all revolve at the same speed and thus exciting, infectuous polyrhythms are created. Like numerous clocks ticking away in a hotel lobby, only the minutes are sometimes made up of 60 seconds, sometimes 40, sometimes 17.

This is how we tick away: different people in the same park on a beautiful day, minding our own business but inhabiting the same world. A cacophony of emotions and feelings. Hundreds of hearts, sometimes beating in time, sometimes singing in harmony; all spread across the horizon, each happy or sad in his or her quadrant.
- [source: http://www.radiobongo.net/quadrantes]

With „Quadrantes Remixes“ the original tracks got transformed into club-compilant versions and thus round off this sonic adventure. 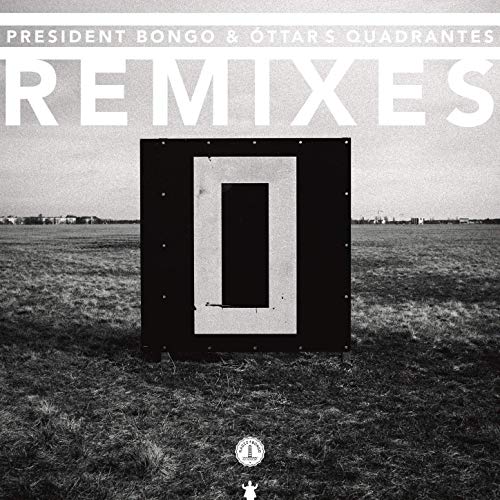