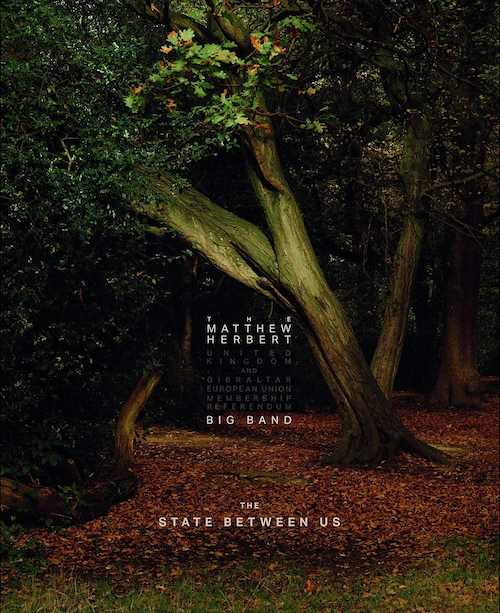 What Does Brexit Sound Like? - THE STATE BETWEEN US - New album by The Matthew Herbert Big Band

The new album from The Matthew Herbert Big Band is released later this month on March 29th, the day the UK is due to leave the EU.

The State Between Us is an album that contemplates what it means to be British in 2018. Its sixteen tracks reflect a journey on foot across Great Britain (and beyond) imagined in beautifully elegiac melodies carefully woven with site-specific recordings. World War II planes in flight rub against a Ford Fiesta being broken down into its component parts; the loneliness of a cross-channel swimmer follows a single cyclist riding around Chequers. Here, the evocative sounds of empty harbours, and factories being demolished, of ancient trees and the calls of soon to be extinct animals ebb and flow through music that poses one hugely significant question – Where’s Home? – and leaves the listener with one resoundingly hopeful answer: You’re Welcome Here. [- Matthew Herbert BLOG]

Watch the trailer for the album here to get a hint of what to expect:

"The State Between Us" was made in collaboration with over a thousand musicians and singers from across the EU over the space of the last two years since the British government's triggering of article 50.

Artwork by longtime collaborator Sarah Hopper for The State Between Us is based on an image taken by renowned photographer Eva Vermandel. 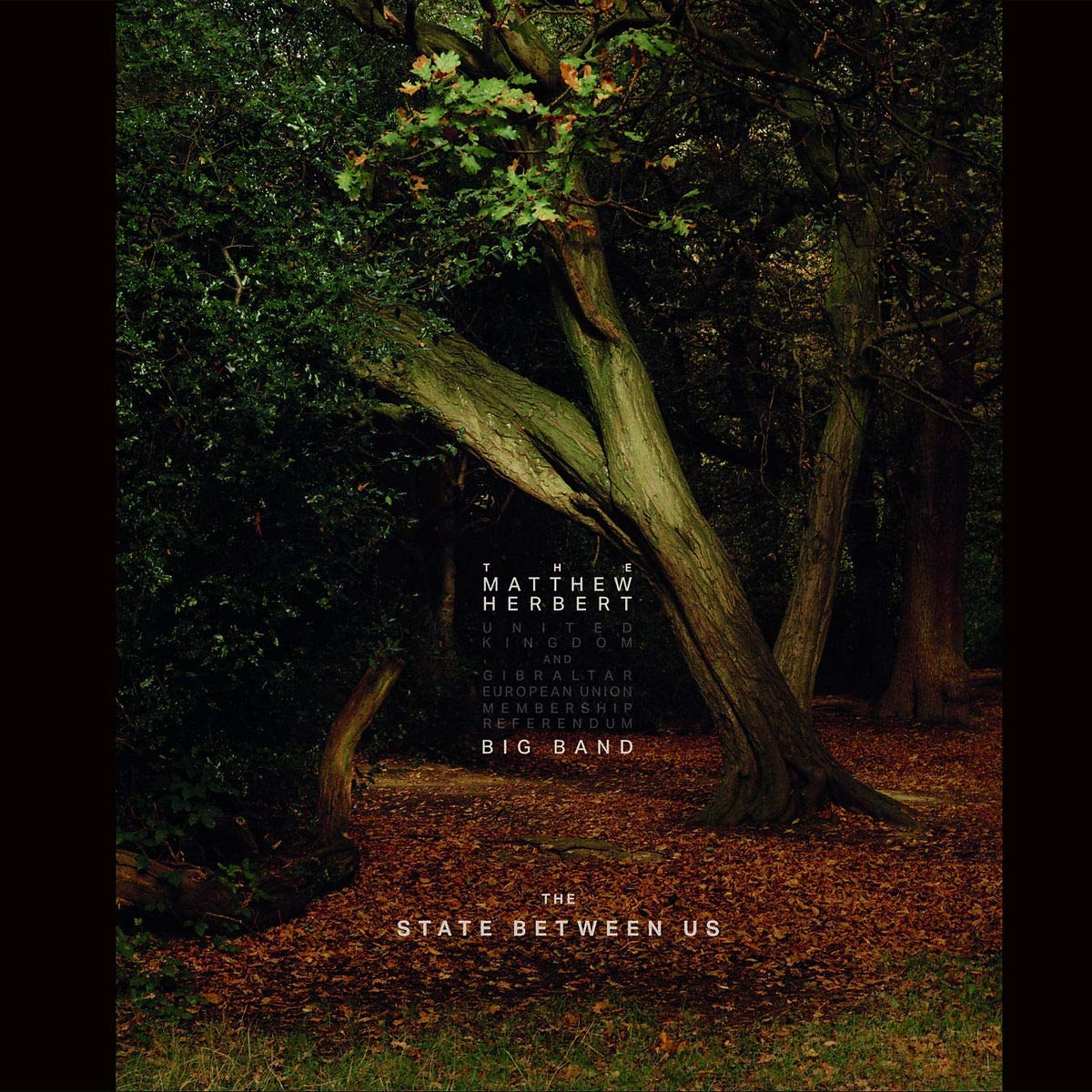 Album
The State Between Us