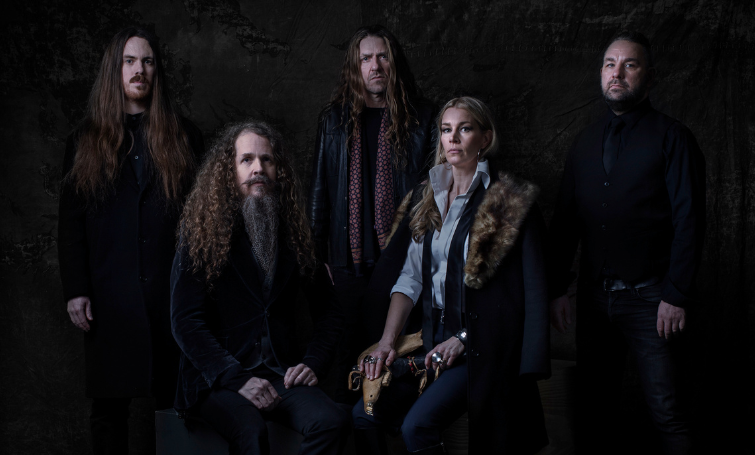 Avatarium's new album enters at #35 in the German album charts

The doom metal formation release their gloomy, heavy-driven new album "Death, Where Is Your Sting".

Almost 10 years ago, Candlemass legend Leif Edling made the doom metal world a darker and ultimately more interesting place with a new band, Avatarium. Over the next eight years the band released two EPs, four critically acclaimed full-length records, and a live DVD, 'An Evening With Avatarium – Live in Stockholm'. Edling eventually left Avatarium's ranks due to health issues, but the band forged onward, and 2022 finds them capping off a prolific decade with the epic new album and AFM Records debut, 'Death, Where Is Your Sting'.

From the first album, Avatarium operated with the keywords "dark", "heavy" and "poetic", which best describes the Swedish outfit at its core. The band has evolved since their 2013 self-titled debut, and although they have introduced new elements along the way, Avatarium continue to operate within this doom-laden framework.

Guitarist Marcus Jidell, who also produced the Grammy-nominated Candlemass song "Astorolus" featuring Black Sabbath icon Tony Iommi in 2020, comments: "When we started doing the demos for the first album, we wanted to get someone more than just a straightforward metal singer. That's why we asked Jennie-Ann. And Leif Edling is an amazing songwriter, but we always did the arrangements and brought in elements with acoustic guitars, a '60s flavour, jazzy elements, and all the things that we like, just to find our own voice."

Avatarium is somewhat unique within doom metal in that that they have a female singer, Jennie-Ann Smith, unintentionally breaking genre boundaries. She has learned a lot from working with Leif Edling, whom she affectionately refers to as The Master Of Doom, and 'Death, Where Is Your Sting', marks the first time Smith has written all the lyrics for an album. This is significant in that lyrics have always inspired the song arrangements in Avatarium.

"There's a red thread from our debut album dealing with all sorts of existential questions," Jennie-Ann says of her lyrics. "That's what doom is to me. I come from a different musical background, but when it comes to thinking about death, I'm a natural (laughs). Avatarium is a vehicle that soothes the seriousness, and offers the sheer joy of music. There are all these layers on the new album; it is intellectual, it is existential, there are serious topics of religion, philosophy and psychology, but you can still just enjoy the music and get lost in the riffs."

'Death, Where Is Your Sting' was written over a two-year period, during the global pandemic. Avatarium was forced to adjust to the routine of band members and people around them getting COVID, delaying and rescheduling writing and recording sessions as needed. Both Marcus and Jennie-Ann believe that the album turned out for the better in the end, even though it was a very long process to get it done.

"We often wonder when we're writing, 'Is it too much of this or that?'" says Marcus. "We have the feeling that people who like Avatarium - our fans and followers - they enjoy it more when we push boundaries and step out in the deep water instead of just repeating the same stuff over and over. Every song has its own life, but it is supposed to be listened to as an album. It's important for us to try to take the listener on a journey."

Calling the new album 'Death, Where Is Your Sting', was also inspired by the pandemic. It is a reference to the Corinthian letters from the Bible, with the idea that people will certainly relate to the songs on the record.

"The saying 'Death, where is your sting?', it's like saying 'I survived death this time, but I know I'm on its calendar," Jennie-Ann explains. "Many of us have lost people we care about due to the pandemic, we have all lived through it, so the album title is as if to say 'Death, I felt your presence, but I'm not going this time.'" 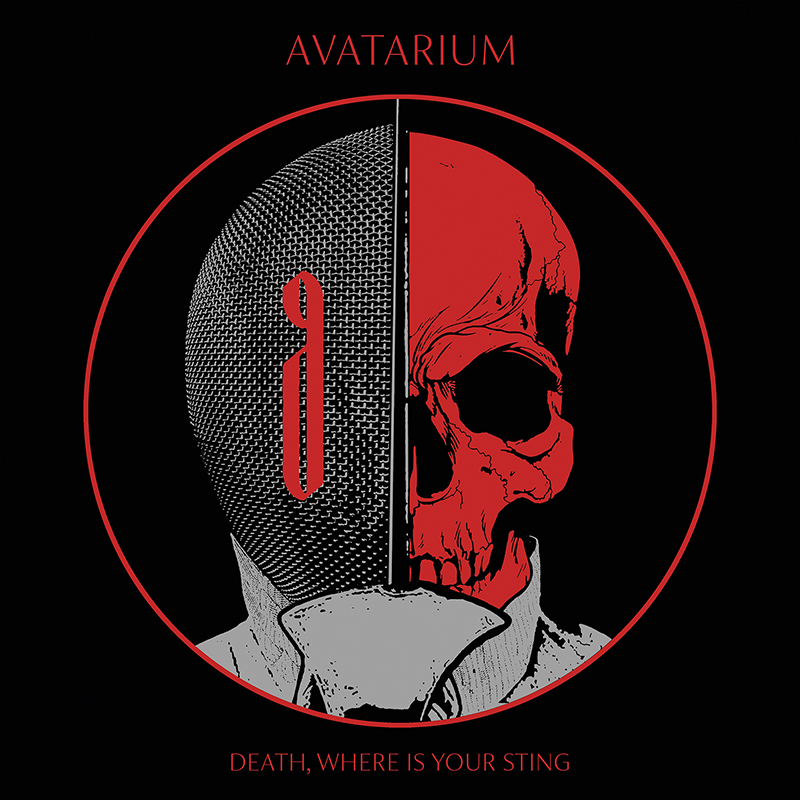 Album
Death, Where Is Your Sting