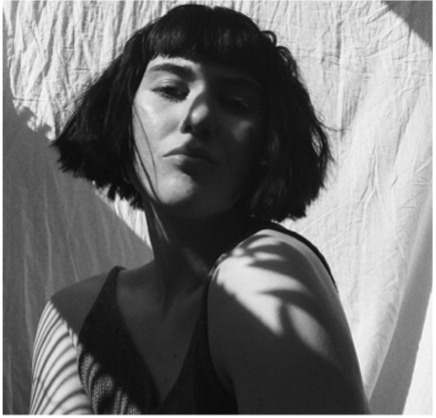 Nellie Andersson from an early age on took every opportunity to capture people with her music and inspire her audience with the songs she wrote. She developed her songwriting talent further and gained co-writing experience within the framework of her own musical project, together with Elin Palsson, in which she worked with top producers such as Alex Silva (Herbert Grönemeyer, Mick Jagger, Nelly Furtado, and many more), Philipp Steinke (BOY, Robbie Williams, Revolverheld, Bosse) and Sven Bünger (Johannes Oerding, Madsen, Yvonne Catterfeld). While working on her own musical endeavors she also caught the attention of Herbert Grönemeyer, who is one of the most successful German rock musicians of his generation. Grönemeyer, conviced by Nellie Andersson’s catchy songwriting style with an alternative edge, even released a song of hers with new, German lyrics: a single, called “Deine Hand”.

Nellie Andersson is available for co-writes and sessions in English and Swedish. If needed, we are happy to send demos / songs of her previous works.