Ready For The Magic // Honeyblood

‘Ready for The Magic’ is a remarkable introduction to Honeyblood 2.0. Both one of their most intense and most intensely catchy tracks to date. Its detuned doom riffage and disco-punk rhythms make space for a tornado of a chorus ode to “the explosive nature of infatuation”. The video, a collaboration between the band and director Thomas James, is set in post-apocalyptic Scottish countryside, and follows a tribe of young feral girls who’ve been abandoned and left to fend for themselves in a dystopian world.

The follow-up to their eponymous debut, ‘Honeyblood’ arrived in 2014 as a surprise splash, crash-landing into many of the year’s most revered Best Of lists, with near-perfect score reviews from everyone from NME to DIY, and Mojo to Uncut. The band have announced they’re heading out on the road for the first time ahead of the new album in a UK tour with support from Eat Fast. More tour dates coming soon… 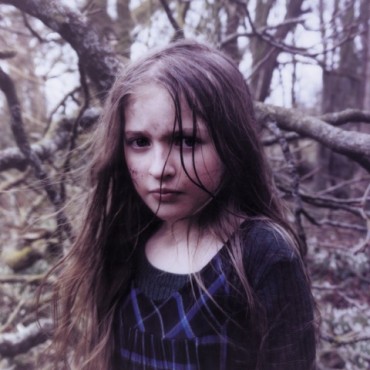